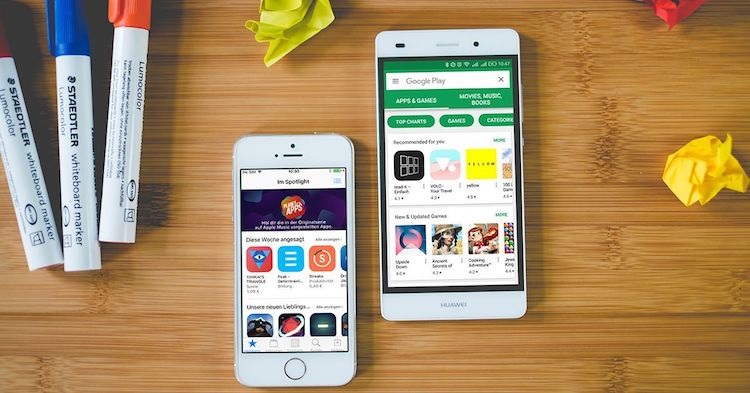 In the world of digital marketing, ASO is an integral part and it is a new concept. It is a process that improves the overall visibility of the app in the Apps Store. ASO is similar t the concept of SEO. SEO is applicable for websites and on the other hand, ASO is for mobile apps.

Most of the app stores have over 2 million apps so it is quite difficult to enhance your app visibility to the targeted audience. Just like SEO is used for ranking websites, similarly, there is a lot of mobile app marketing strategy to get your app discovered to the users. One of the best techniques is ASO or App Store Optimization. ASO aims to generate more traffic to your app.

To be honest, Mobile app marketing is a broader concept and ASO is an essential part of it. However, there are few basic differences between the two which are as follows:

Mobile app marketing is a broader concept, whereas AOS is a part of it–

Mobile app marketing is a broader concept and it includes different marketing campaigns like deep linking, Facebook Ads, Apple Ads, mobile ads, and others. AOS is a part of Mobile marketing and focuses on enhancing the visibility of a mobile app and it is concerned with the functionality of the app store and the Play Store.

ASO is for play store and app store; mobile marketing includes ASO but it not limited to it-ASO is concerned with the functionality of the app store and enhancing the visibility but the Mobile marketing app is more than just ASO.