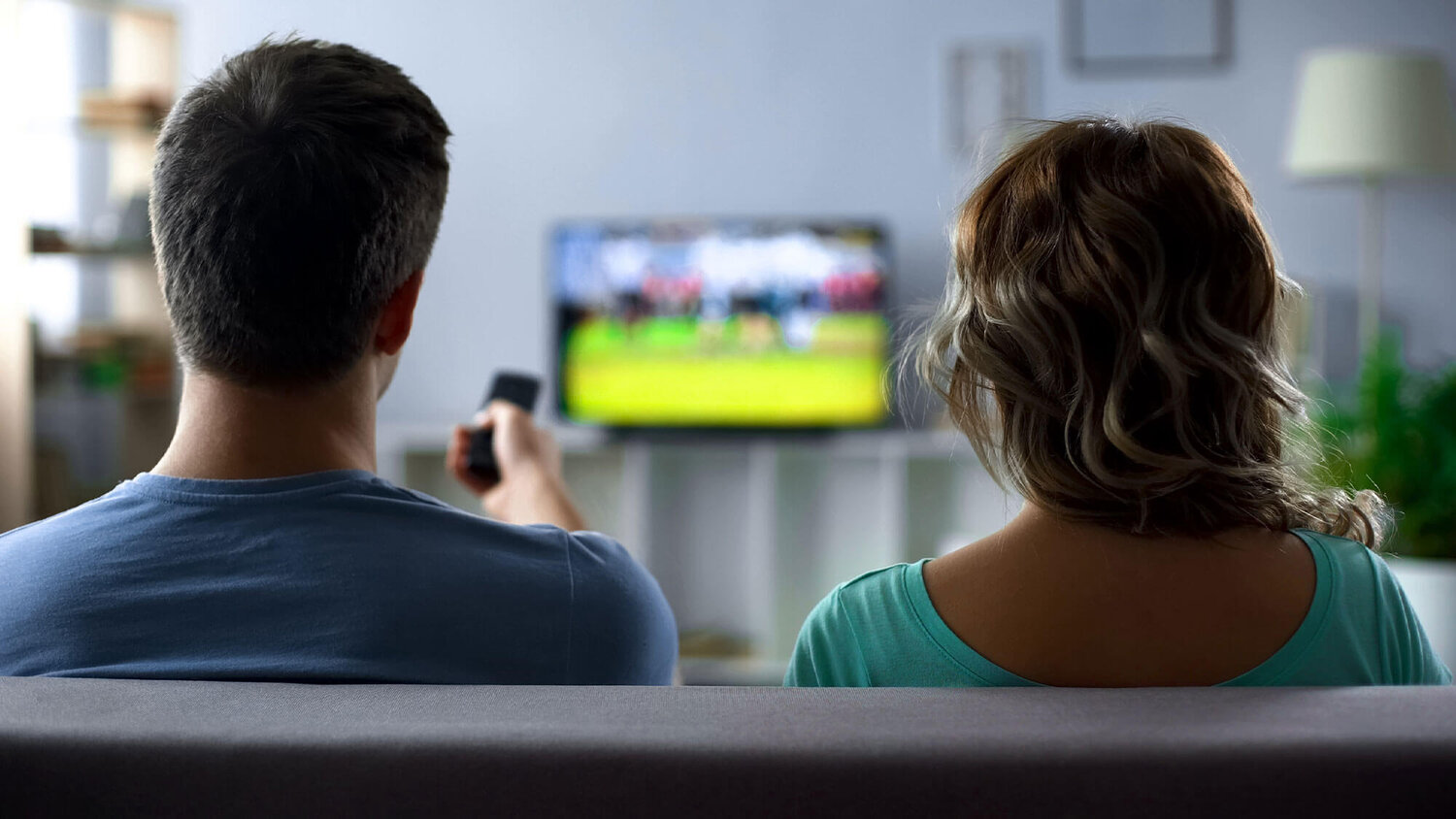 An IPTV is the service of television broadcast with the help of the internet. It neglects the use of traditional cables and satellite dishes for video content transmission. A central provider will be having all the content loaded up and when a user selects a video to watch, it will encode it and pass it through the internet. Since the flow is through the internet, there will be no loss in the quality of video content during the reception. The main attraction of the IPTV processes is that a user from any other country can use an IPTV system of one country. You can use a Finnish IPTV, although you are from America. You can watch your favorite movies, TV shows, and video-on-demand content using an IPTV. It also provides live streaming of sporting activities around the world along with news coverage. To understand the processes of IPTV, you should know some of the terms listed below.

Video on Demand – It is the process of requesting a pre-loaded content that is available in the content hub. You can play, pause, rewind, and repeat the video whenever you want. It is not a telecasted or broadcasted content. It will act like video content stored on your computer or a laptop. It works in the same way as that of Over the Top platforms like Netflix, Amazon, etc.

Time-shifting – Time shifting is the process of recording a specific program that is being broadcasted at the time of your absence to stream it later on when you are free to watch. However, there will be a time limit after which you cannot watch the program unlike video on demand.

Live stream – It is the process of live telecast of an event that is taking place somewhere around the world at the same time in your device. An example is the live relay of sports event happening in another country.

Content head – A content head is the central hub that acts as the server for the IPTV network. It is responsible to store the video content and encode them on request from the user into small data packets and to transfer them via private or public networks.

Internet video – Internet video is the content you can develop and upload to an IPTV channel and telecast on your own. YouTube is the best example of an internet video where people use IP to share their content with users around the world. It is somewhat different from Internet television.

Setup box – It is a box with a media player that is capable of catching the signals from the content head and decode the data packets to stream the content on the connected devices like television.

Data Multicasting – It is the process of distributing data to multiple users via multiple distribution channels. It is popular in the case of IPTV services since the content is distributed to a wide range of users at a time around the world.