All You Need to Know About Data Caps 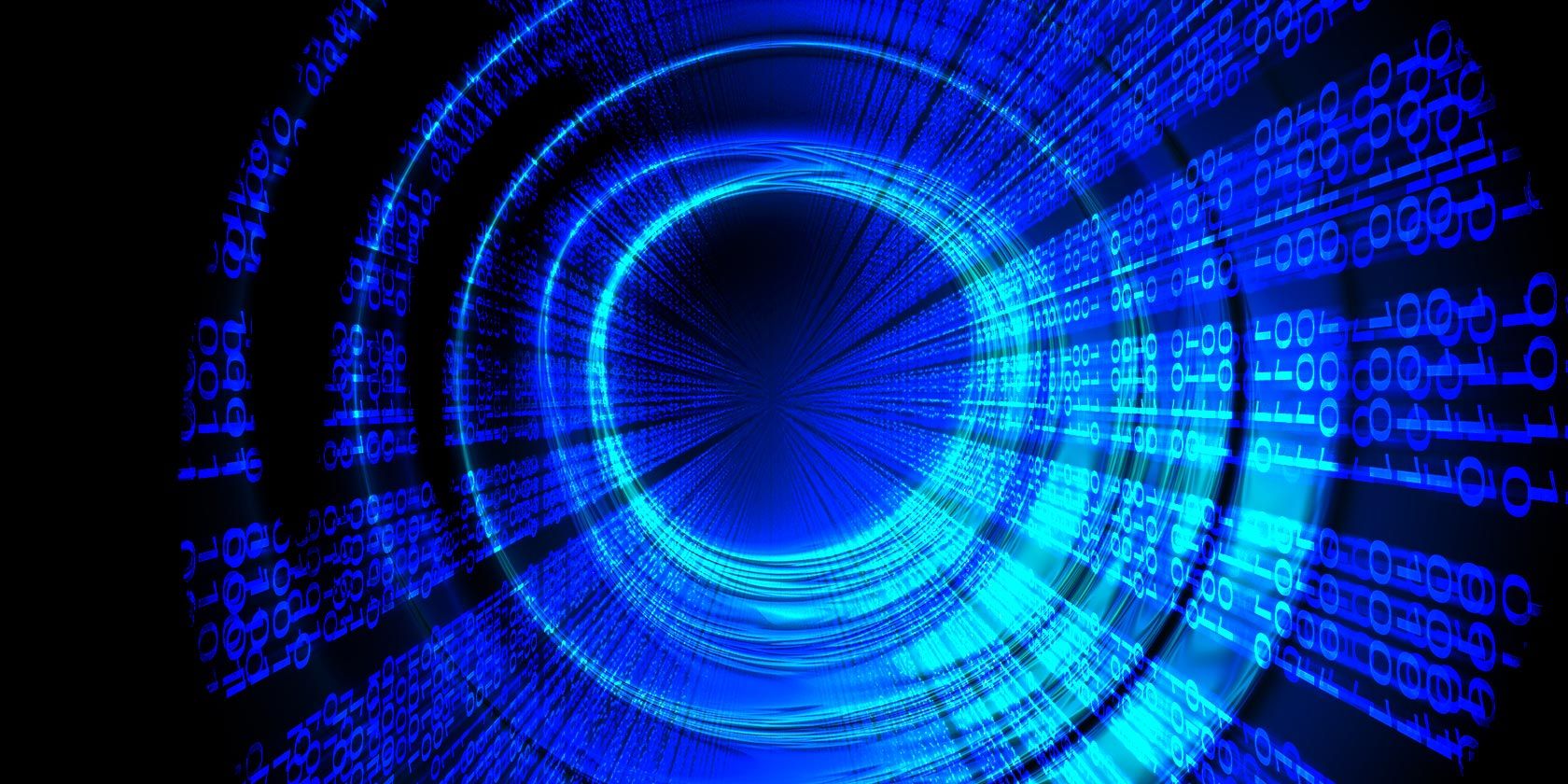 As internet usage has become more widespread, so have data caps. Data caps are limits placed on the amount of data that can be used in a given period, and they’re often applied to internet plans.

There are a few reasons why data caps are important. First, they help to ensure that everyone has access to the internet. By capping the amount of data that can be used, ISPs can prevent heavy users from taking up too much bandwidth and leaving others without internet access. Second, data caps help to keep internet speeds high for everyone by preventing congestion. And finally, data caps help to keep costs down for ISPs and internet users alike.

So while data caps may be seen as a nuisance by some, they’re actually an important part of keeping the internet accessible and affordable for everyone.

How Do Data Caps Work

Data caps are typically set by internet service providers (ISPs), and they vary depending on the type of internet plan you have. For example, home internet plans often have higher data caps than mobile plans. Data caps are usually measured in gigabytes (GB) per month, and they can range from as low as 1 GB to as high as unlimited.

If you exceed your data cap, you may be charged additional fees or your internet speeds may be throttled (slowed down). Some ISPs also offer unlimited data plans for an additional fee.

Do I Need to Worry About Data Caps?

If you use the internet sparingly, you probably won’t need to worry about data caps. However, if you’re a heavy internet user, you may want to consider an unlimited data plan to avoid overage charges.

Some activities use more data than others. For example, streaming video can use a lot of data, especially if you’re watching in high definition. Other data-intensive activities include downloading music and files, gaming, and using social media.

If you’re not sure how much data you need, your ISP may offer a usage meter that tracks your internet usage over time. This can be a helpful tool for monitoring your data usage and making sure you don’t exceed your data cap.

What Are the Alternatives to Data Caps?

If you’re concerned about hitting your data cap, there are a few things you can do to minimize your data usage. For example, you can connect to Wi-Fi whenever possible, which will help to reduce your data usage. Additionally, you can use data-saving features like video streaming quality settings and download limits.

Why Do Internet Service Providers Have Data Caps?

It is almost crucial to carefully select an ISP that does not impose any data caps on your monthly internet bill. You might want to check out Spectrum internet plans for this reason. Its high-speed HFC plans come with unlimited data allowance, that too at the most affordable rates. Make sure to discover internet plans and prices in your area by calling Spectrum customer service.