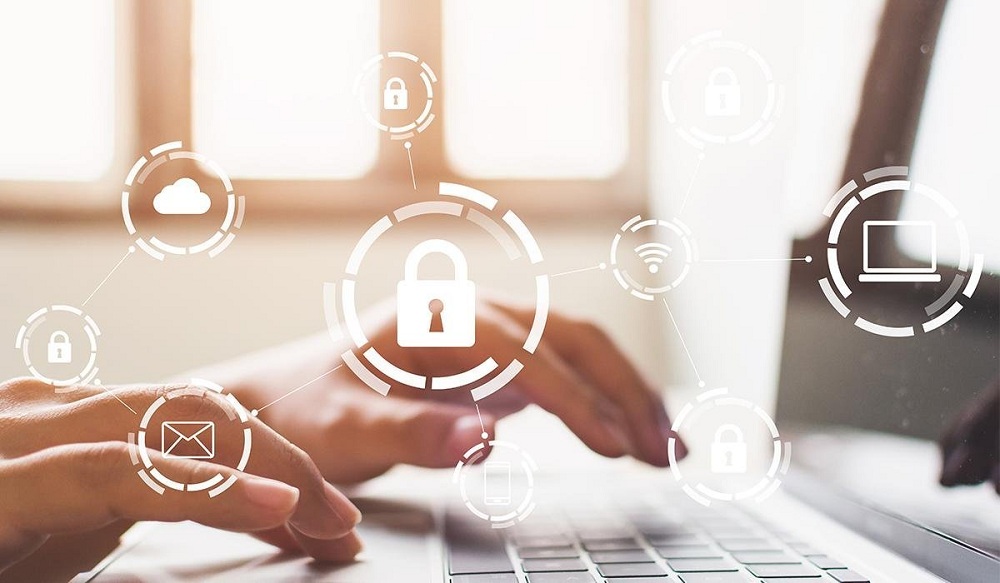 Every one of us has something to do on the Internet that we do not want our Govt. to know. Well, ‘Incognito Mode’ on your Chrome or Firefox browser may seem safe, but it is not in reality. However, there is one more tool, which can save you from the spying eyes – a VPN.

Just in case, you are unaware of the term, a Virtual Private Network (VPN) is actually, what it sounds like. It will provide you with a private network, which is virtual as it connects your computer to foreign servers.

Nord VPN is the one as some of you might have guessed too. It is one of the most upvoted VPNs on Reddit right now. With over 5,200 servers spread all over in 59 countries, Nord is famous for bypassing geo-blocks, torrenting and streaming content.

One of the main reasons behind the fame of Nord VPN is its speedy servers. You can get pretty good download speeds while having access to secure browsing. No matter whether you are using Windows, Linux, macOS, iOS or Android, you can get the Nord VPN application. There are a lot of paid membership plans, which you need to avail in order to enjoy the features.

The Best VPN with A Free Plan

Proton VPN is another best VPN Reddit with a lot of upvotes. Proton VPN has a large number of servers worldwide, offering great downloading speeds. While browsing through Proton VPN, you can be super safe as they send your Internet traffic via an encrypted VPN tunnel. Also, they do not share your data with any third-party vendor, thus further guaranteeing your safety. What is great is that it has a free plan alongside paid plans.

Mullvad VPN is the VPN, which is the easiest of them all. This is one of the biggest reasons, why Redditers cannot stop loving its UI. Also, its paid membership plans have justified rates, better than the other VPNs out there. What is more interesting is that you can even offer cash payment. Mullvad VPN is one of the fewer options you have if you are a Fedora or Debian OS user.

So, these were the three best tools that can help you save your privacy online.